Repost: The Birds (June 28th at the Aut-O-Rama Drive-In)

THE BIRDS screens Tuesday June 28th at the Aut-O-Rama Drive-In on a double bill with PSYCHO.] 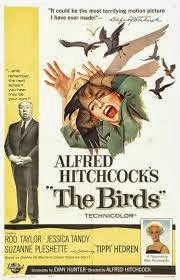