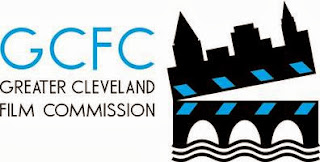 Three-Day and Single-Day passes to Wizard World Cleveland are available for purchase at the event's website.
Posted by Bob Ignizio at 12:00 AM