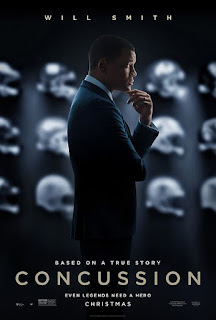 The most popular sport in the U.S is not football, basketball or baseball — it's denial. In a landscape dominated by big business, Americans have been told that cigarettes don't cause cancer, that meat is good for you, that guns don't kill people, and other lies that serve the interests of money. One such lie is that football does not cause severe brain injuries, the kind that have led to depression, rage, dementia and suicide among former players.

If this was Goldman Sachs, people would be picking up pitchforks and torches right now. If this was Goldman Sachs, Occupy Wall  Street would be a pebble in the pond compared to the anger that would erupt. But it's the National  Football League. It is too big to fail not only because it generates so much cash, but because so much psychological baggage about Americana, manhood and civic pride are inextricably tied with it. The NFL will get away with this because the public wants the NFL to get away with it more than they want the truth.