Repost: A Field in England (May 8th and 9th at the Cleveland Cinematheque)

[A FIELD IN ENGLAND screens Thursday May 8th at 8:55 pm and Friday May 9th at 9:20 pm at the Cleveland Cinematheque.] 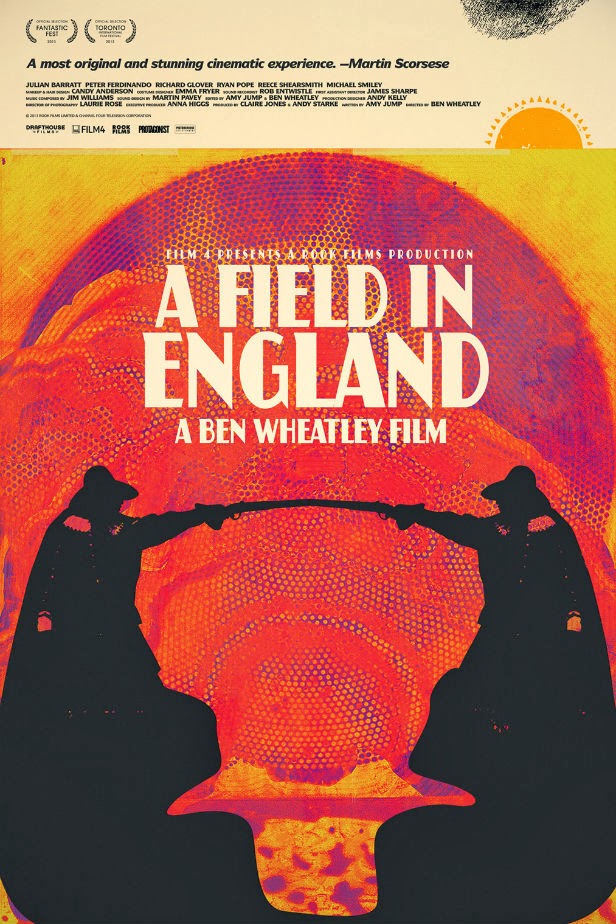