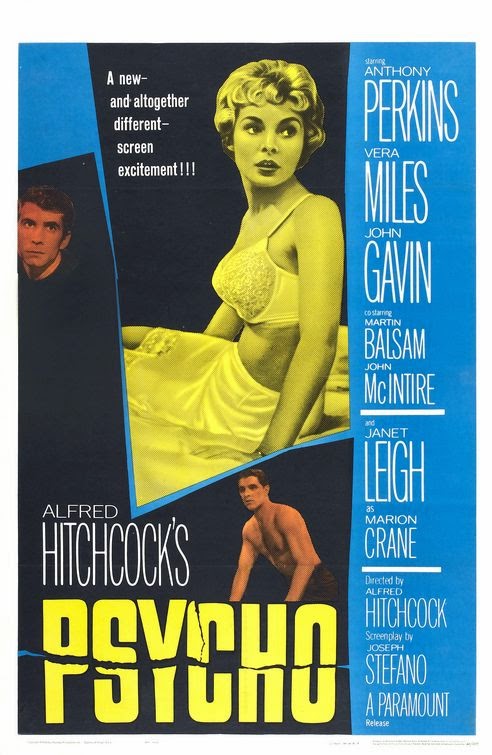 It was upbeat for a moment there, when the Cleveland-filmed CAPTAIN AMERICA: THE WINTER SOLDIER broke box-office records internationally. For an instant it seemed like the world actually liked Cleveland. But...remember, that while CAPTAIN AMERICA shot all over town, it was simply the ruins of post-industrial Great Recession Cleveland passing for other Marvel Comics locales. The real test of "Renaissance City" would come when the Browns-centered football movie DRAFT DAY, actually set in Cleveland, premiered in wide release right after CAPTAIN AMERICA. And we all know what happened.

DRAFT DAY scored a paltry $10 million gross opening weekend. There are Cuyahoga County bureaucrats and educators who regularly steal more than that. It's on track to be the least-seen Kevin Costner movie since SIZZLE BEACH USA. Costner's people have been hard at work floating the story that DRAFT DAY was actually made by an actor-director called "Cevin Kostner," no relation; the real Costner would never dream of setting foot in Cleveland. The Cleveland Film Commission has issued a disclaimer that it actually promotes Cleveland Tennessee; they only have offices in Ohio because the flatline-economy rent was cheaper here.

In other words, superheroes notwithstanding, we're back to relying on the esteemed Cleveland Orchestra being the only thing significant about Cleveland (now that LeBron James has gone).

Last December the Cleveland Orchestra commenced a "Night at the Movies" series, in which the ensemble loosens up its black tie a little bit and performs soundtrack accompaniments to classic films (I would think the Cleveland Pops Orchestra would have jumped on that bandwagon first, but nobody in University Circle runs these ideas past me). On Tuesday, April 22 at 7:30 p.m., the Cleveland Orchestra performs a live accompaniment of the legendary Bernard Herrmann score to the Alfred Hitchcok classic PSYCHO. The complete film will project simultaneously at the Orchestra's iconic venue, Severance Hall in University Circle. (you can read Cleveland Movie Blog editor Bob Ignizio's review here.)

So much has been written about PSYCHO that we have very little to add here - except that it wasn't shot in Cleveland, a possible key to its popularity (ask Kevin Costner). The 1960 classic by Hitchock
was the model for many a cheapo slasher flick, but its grim humor, virtuoso camerawork and abnormal-psych twists set a suspense milestone that took audiences into new realms of horror. Though most all the surprises are familiar to viewers now, especially the torture-porn fans, please put yourselves in the POV of the fifties-era crowds who first beheld this. When the putative heroine of the movie, Marion Crane (Janet Leigh) suddenly and violently exits the narrative midway through, it was as if Hitchcock had thrown out the entire rulebook of how scenarios are supposed to play out, and nobody could feel safe about what would happen next. If you are ever in Paris, France, check out the national film museum; it had the mummified Mrs Bates itself on display, unless the grisly prop got scooped up by a Planet Hollywood.

Even when re-released on home-video and retroactively reviewed by the MPAA, the 1960 PSYCHO still got an R - mainly an honorary thing; nastier stuff has grabbed PG-13, but it's an indicator of Hitchcock's fiendish effectiveness. Of course, a good measure of PSYCHO's impact derives from that shrieking movie score. Hearing Herrmann's crescendoes rendered by the Cleveland Orchestra string section cannot be imagined; like the Matrix, it must be experienced.

And, maybe if this series succeeds, the Cleveland Orchestra will see their way clear to serenade live to a revival screening of DRAFT DAY. Maybe. For tickets to this screening/concert of PSYCHO, call 216-231-1111 or go online to www.clevelandorchestra.com.