An interview with filmmaker Paul Lazarus, director of 'Slingshot' 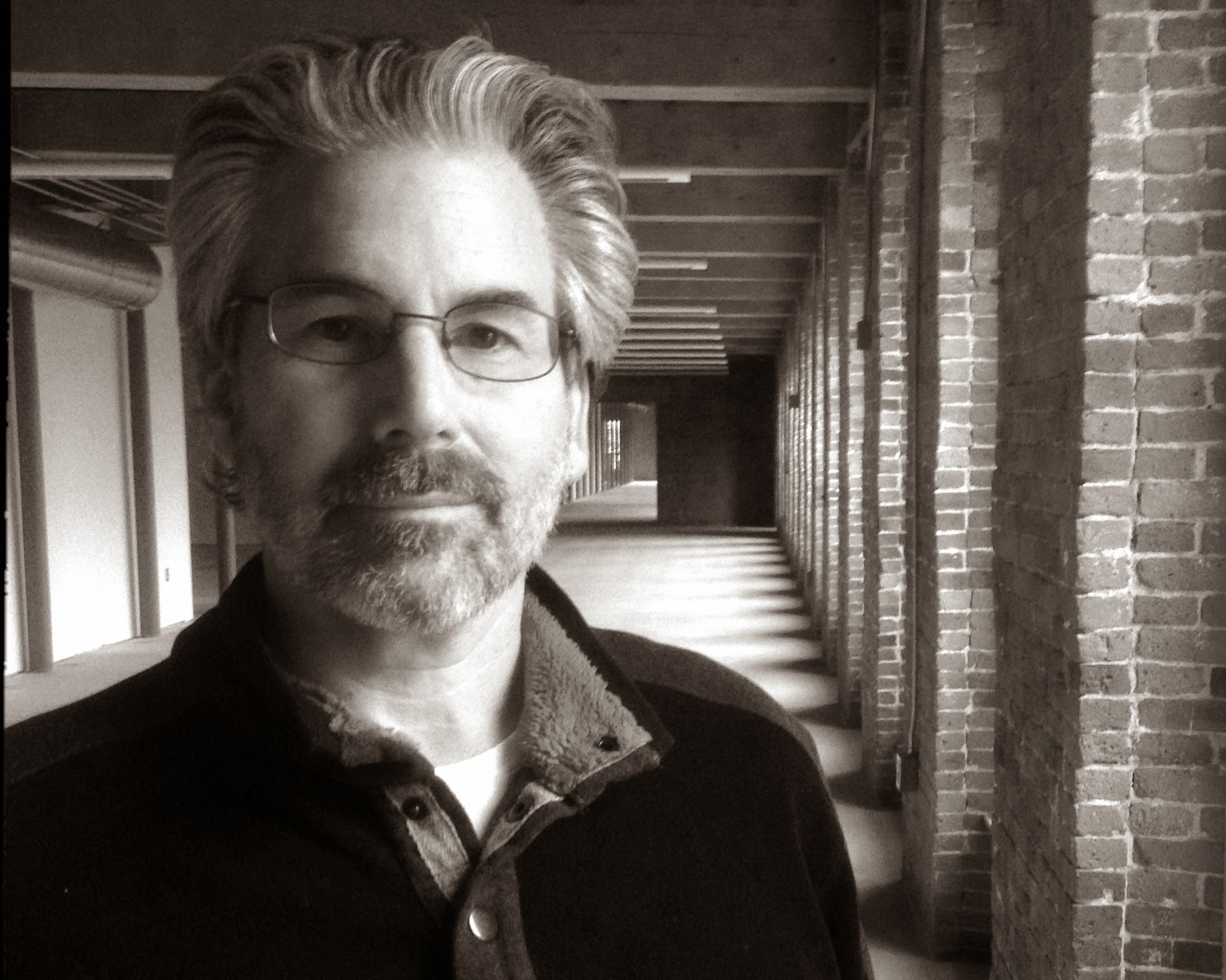 A director of theatre, television, and film, Paul Lazarus has had a prolific and distinguished career. Even if you've never heard of him, chances are you've seen his work as he has helmed episodes of such popular programs as Everybody Loves Raymond, Ugly Betty, Baywatch, and Beverly Hills 90201 just to name a few. He's also made a feature film, SEVEN GIRLFRIENDS, and a number of short documentaries. His most recent project is a feature length documentary on Segway inventor Dean Kamen's latest project, a potentially world changing machine called the SlingShot that can purify any water, no matter how filthy. The film, also called SLINGSHOT, recently played at the Cleveland International Film Festival, and because of that I was afforded an opportunity to ask Mr. Lazarus a few questions.

Cleveland Movie Blog: What got you interested in film and TV work, and who were your main influences?
Paul Lazarus: I started out as a theater director in New York for many years. Directed mostly new works, both plays and musicals in practically every theater in the city as well as a great many theaters in regional centers across America. I was very lucky to get to work with composer/lyricist Stephen Sondheim on several projects. Started doing film and TV work in the early 90’s. Most of my main influences are writers, painters and composers – too many to name here. But, in terms of film work, I do love Buster Keaton, Preston Sturges, Billy Wilder, Stanley Kubrick, David Lean and Alan Parker.

CMB: Your background is mainly in episodic TV (and of course your feature SEVEN GIRLFRIENDS and a couple of shorts). Was it at all daunting transitioning from that world into making a documentary where, in theory at least, all kinds of unexpected things can happen during the course of your shoot?
PL: My film background is mostly episodic TV, but as I said, I started out as a theater director and mostly working on new, untested scripts. That was ten years before I touched a camera. And, I’ve been making short documentaries for the last twenty years. SlingShot was a constant challenge because we kept discovering new story paths. A feature documentary is an endless surprise. Something unexpected comes up at every turn. I’m mostly a narrative guy so I kept wanting to write the story but the story wanted to write itself.


CMB: How did SLINGSHOT come about, and what was the main thing about Dean Kamen's story that appealed to you as a filmmaker?
PL: I had been making many short docs with Dean Kamen – about his Ginger device which came to be known as the Segway and his FIRST Robotics competition which gets students excited about careers in engineering and technology. In 2006, when Dean K. told me about his work on the world’s safe water crisis, I thought it might go down as the most significant challenge that he has ever taken on. I proposed that we start filming as soon as possible in an attempt to capture what it really takes to go from a dream to reality. I was hoping that we might be able to see how a new technology really gets out into the world - how long and difficult the journey really is.


CMB: SLINGSHOT feels pretty firmly in Kamen's corner from the get-go, and I think it's not unfair to say that the movie is advocating for its subjects ideas, particularly the one it takes its title from. Playing Devil's advocate here, what would you say to those who feel documentary films should be more impartial and observational?
PL: There are many kinds of documentaries. Clearly, I believe Dean Kamen to be an inspiration and a hero for our time. This is the movie I wanted to make. I think it’s very observational. I don’t really believe any documentarians are impartial. I just hope the movie is engaging, interesting and thought-provoking.

CMB: What do you most want people to take away from SLINGSHOT?

PL: 1. Help spread the use of the SlingShot technology all over the world 2. Give viewers tangible hope and inspire them to get involved with water issues and any other grand challenge facing the world today. Achieve a feeling that innovation can win and needs our constant support 3. Adjust Western attitudes towards water and that all of us in the developed world think about how we use water today and how we will use it in the future

CMB: There's still a bit of a journey ahead before we know for sure if the Slingshot will work on the scale Kamen hopes it does or not. How did you decide you had reached the right point in that journey to stop filming and edit your feature together, and is this a subject you could see yourself revisiting in a few years if more significant developments take place?
PL: I don’t think any director knows when to stop. But, we wanted to get this story out there and help shine a light on the technology – do our part to see that it reaches mass production and distribution. It’s very early in the life of the SlingShot machine. We hope to do some good by getting the movie out now. The machine has a chance to do so much good in the world.


CMB: Does acting as your own producer make things easier or more difficult?
PL: Both.


CMB: As Dean bemoans in the film, our culture tends to make heroes out of athletes, musicians, and movie stars far more than it does out of scientists. That being the case, does it make it harder to get investors and distributors interested in a movie like this which is about science and invention and how important those things are to the world? And even when you have those elements in place, how do you get the general public to go see a movie like this?
PL: It’s hard to get investors and distributors interested in any documentary let alone one about science and helping people all over the world get clean water. I don’t know how to get the general public to see a movie like this. I’m hoping word of mouth will build awareness of the movie and that people will want to see a documentary that’s not just about a problem but a potential solution. The biggest compliment I keep hearing is that parents want their children to see this movie. That means a lot to me.

CMB: Given all the promotion you have to do personally on a movie like this I imagine you’re still thinking mainly about SLINGSHOT, but do you have any plans for another feature soon, or is it back to the TV work for now?
PL: I’d like to get a little sleep before I answer that question. But, I already have a few new ideas for features. This documentary thing is both painful and very addictive.