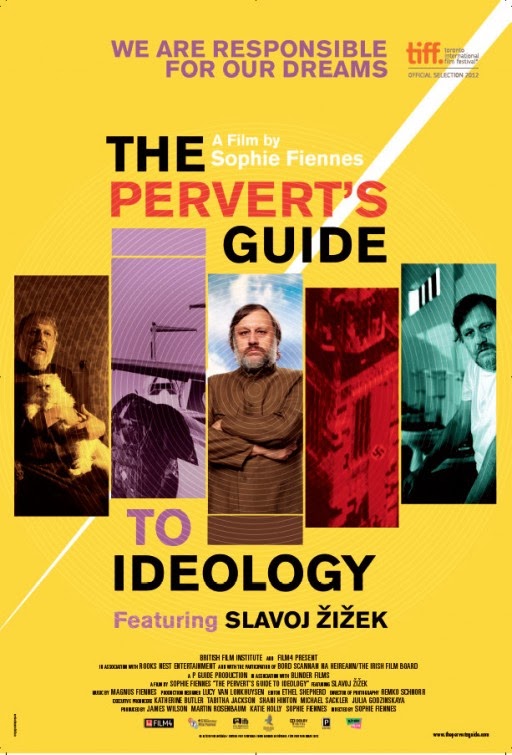 Okay, I've got the solution to Cleveland's sports problems, and one that synergizes nicely with this town's proclivity for layoffs and downsizing. Just hire one head coach to cover all the franchises. That's right, just one guy, to steer the Indians, the Browns and the Cavaliers, through their successive seasons. Look, it's not as though the teams are going to stop losing anyway. And this way it really streamlines the inevitable, annual firing/hiring process.

Because I'm the one who came up with this idea, it's only fair I get the job first. I know nothing about baseball, football and basketball, and will probably just talk to the players about movies. Like I said, I'd be out of the job soon anyway. Anybody would. For just those few months, though, it would be cool for Charles Cassady Jr. to know what it feels like to have a more than minimum-wage paycheck.

Of course, there's another movie guy who is far more learned than myself who would land the threefold coaching job in Cleveland instead. He's Slovenia's Slavoj Zizek, who is said to be the world's the best-known living philosopher - though personally I think that title might belong to French philosopher Bernard Henri-Levy, who married a blonde bikini-bombshell actress and thus got into all the Paris Match pictorials at the beach.

Which suggests that philosophy isn't a very deep or profound occupation, I guess, but the bearish, motormouthed Slavoj Zizek would strongly disagree. This guy was nearly elected president of Slovenia, and in a televised debate that became locally famous, political opponents conceded he was the brightest of them, and requested he please...sit down and stop talking already! Verbose and camera-friendly, Zizek does seem to have a strong following among female filmmakers, from Canada's Astra Taylor, who profiled him in 2005's ZIZEK!, to the UK's Sophie Fiennes, of the eminent Fiennes arts dynasty (any relation to the Fiennes of Dope Island?).

One of Zizek's most populist aspects is the way he divines meaning and infuses great philosophical significance into motion pictures, from the high-minded to the popular pablum. In 2006 Slavoj and Sophie teamed for THE PERVERT'S GUIDE TO THE CINEMA - which I must confess to not having watched. Can you blame me? Imagine if my parents had walked in on me and seen a video box with that title. "I think on some level we always knew," my heartbroken mother and father would say, weeping in each others' arms as they summoned the FBI to take me away and confiscate all my hard drives.

But I have seen the Fiennes-directed sequel, THE PERVERT'S GUIDE TO IDEOLOGY (and I got paid to see it too, which at least squares things with my family). The two features are said to be quite similar, so let's get underway.

Zizek has us from the start (well, he has Bob Ignizio, anyway), with voluminous praise for a B sci-fi movie, John Carpenter's 1988 THEY LIVE, with its pulpy plot of an alien occupation and subliminal billboard-messages ("OBEY" "NO THOUGHT") visible to the common-man hero only through special high-tech sunglasses - kind of a precursor to the red and blue pills in THE MATRIX. Those sunglasses serve, at least for Zizek, as a grand metaphor for the lens of ideology and what it does. From there the movie becomes a two-hour-plus voyage through various big-brain concepts, set off by Zizek's selection of clips. And by the shaggy philosopher impishly appearing, re-costumed and in sets that are immaculately copied from those in A CLOCKWORK ORANGE, FULL METAL JACKET, even TITANIC.

Zizek points out that James Cameron, despite his reputation for left-leaning capitalism bashing, actually upholds a vampiric, conservative class-structure message in TITANIC: Kate Winslet's bored, aristocratic rich girl Rose gains new life, literally, from meeting, exploiting and, finally, abandoning to death Leonardo di Caprio's highly expendable blue-collar lover Jack (it didn't make it into the film, but Zizek's got an equally rad re-interpretation of AVATAR that makes Cameron a white supremacist's idol). THE SOUND OF MUSIC's Mother Superior character reveals some uncomfortable amorality underlying the Catholic Church. And, much as Soviet Communism claimed to be officially atheist, its citizens still fumbled with trying to keep up appearances of ethical and upright behavior (as in THE FIREMAN'S BALL) as though some Supreme Being ("The Big Other") were always watching.

Capitalism, meanwhile, is like a religion unto itself in how it demands the sacrifice and consumption of its own disciples. Not that Zizek condemns it for that; unlike Communism, capitalism gets the job done. Though how I AM LEGEND, chosen by Zizek, represents this I am not at all sure. The smart fellow could also have learned to yell "spoiler alert!" (or the Slovenian equivalent) from time to time. Now John Frankenheimer's SECONDS is completely ruined for me. Thanks, thanks a lot.

Though Fiennes, needless to say, worked with an outline, some of this does verge on free-association (albeit well illustrated). MY VOYAGE TO ITALY and A PERSONAL JOURNEY THROUGH AMERICAN MOVIES WITH MARTIN SCORSESE are superior in the organizational department (Zizek seems to think that Scorsese rocks, by the way).

Sometimes one does want to say, come on, dude, it's just movies! But for Zizek it isn't, and he backs up some of his clips with references to the historical truth about Hitler, Stalin and Dostoyevski. Bottom line: if you've got to be locked in a dark auditorium with a raving philosopher for hours, Slavoj Zizek would be a ...good second choice. First goes to Bernard Henri-Levy and his luscious wife - if she would happen to have brought along an unmarried lookalike sister, ready to trade her body for a Green Card marriage..

Sorry, I just read one of the few interviews Jean-Paul Sartre ever granted late in his life, and it was to, of all publications, Playboy Magazine. So my mind's in the gutter. And Mother Superior from SOUND OF MUSIC would evidently say that's just fine. (3 1/4 out of 4 stars)