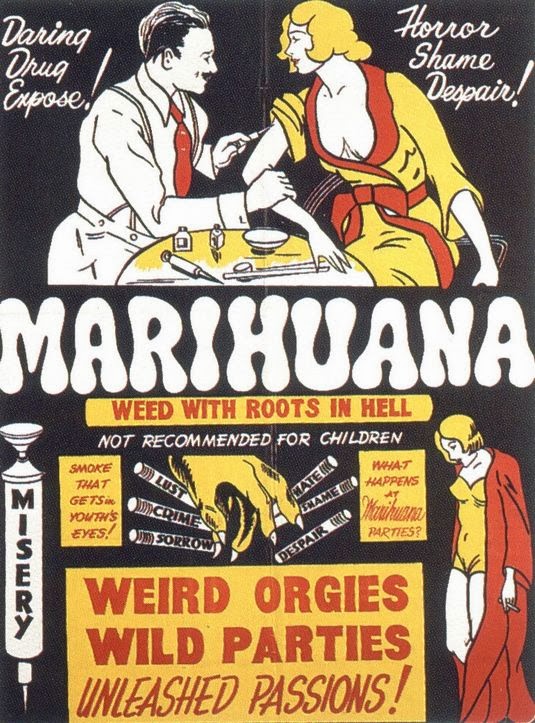 Kwait states “The popularity of our December 2013 screening of MANIAC (1934) has prompted us to dig deep into our vaults and unearth more exploitation classics. The so-called "educational" aspects of these films allowed the depiction of taboo subjects that were prohibited by The Motion Picture Code. Watching these films today is a real hoot! They are best enjoyed as a group activity, primed by liquor, etc. Come on down and have a blast!” Admission is free!!!!

Hosted by Todd Kwait and Robert Banks of Independent Pictures. Full schedule follows after the break.

A young teenage girl ends up at a pot smoking party, goes skinny dipping and ends up pregnant. Her drug smuggling boyfriend is killed, she ends up a heroin addict and ends up kidnapping her own child that she had previously put up for adoption. You think that you have problems! 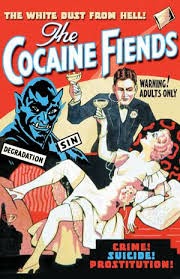 A small town girl is offered "headache powder" which turns out to be cocaine. The moral of the story, do not sniff white powder.

A "concerned citizen" complains about all the sex occurring in the community. While he is complaining, everybody seems to contract a venereal disease. Clearly, people need to see this type of activity so they know "not to do that."