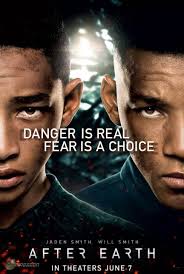 Ever since LeBron left, the only thing significant about Cleveland, we can all agree, is the Case Western-Reserve University Science-Fiction Marathon, a customary kickoff to the winter-spring series of the CWRU Film Society.

Each year, on a weekend, an estimated 250 people are in Strosacker Auditorium, on the CWRU Campus, for the student film society's January science-fiction Marathon. Put on since 1975, it's been a campus tradition even before STAR WARS (the first one, the real one) came out. In the movie-fanatic world, the CWRU Sci-Fi Marathon has a national reputation as an endurance test for fans of SF and fantasy, immersed for a day and a half in nonstop fantasy features, shorts and trailers.

It all starts on Friday night at 8 p.m. in Strosacker, off University Circle. Ticket-bracelets go on sale at 6 p.m. for $30, and if you keep yours on you can enter and leave throughout the marathon, right up to when it ends early Sunday morning.

Otherwise, if you just want a taste of what it feels like to be among punch-drunk sci-fi fans, student-loan-crippled-for-life college kids and Trekkies in full uniform, the charge to attend an individual feature is $4.

A number of people do indeed last through the entire marathon, and a handful repeat the torture-endurance test year after year. Sometimes it helps to revive in the lobby with xBox and Playstation videogame tournaments that are set up projected onto a handy wall. Sleeping bags are permitted, as are snack foods and personal computers. No glass bottles, no alcohol, no campfires. Really, it says that on the website, no fires. Makes one wonder the nature of the incident that prompted that ban.

Because of the mix of family and R-rated material, any viewers under 18 must be accompanied by a parent or guardian. 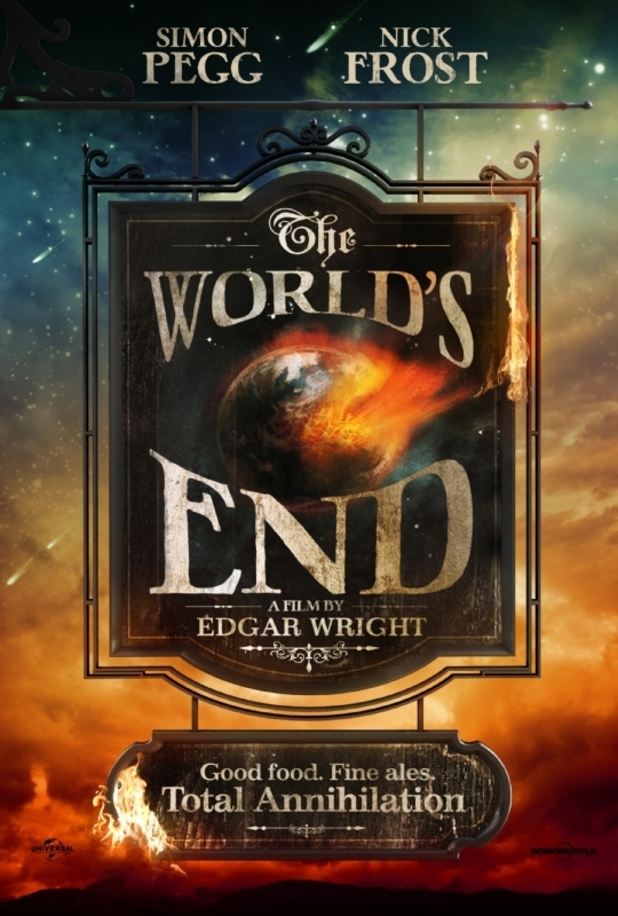 And laser pointers, once a highlight, remain forbidden, after audiences went too crazy with the things years ago, sorry. Another thing to blame on Obama.

Legend has it that every year the programmers group the movie selections around a specific secret theme, or is that just to keep everyone awake guessing? The 2014 schedule, subject to change, goes as follows:

For full rules, regulations, directions to free parking, photos of past Marathons and other and inside tips, log onto the website of the CWRU Film Society, at http://films.cwru.edu/sfmarathon39/.