Repost: Moonrise Kingdom (May 10th and 12th at the Cleveland Cinematheque)

[MOONRISE KINGDOM screens Friday May 10th at 9:20 pm and Sunday May 12th at 6:30 pm at the Cleveland Cinematheque.] 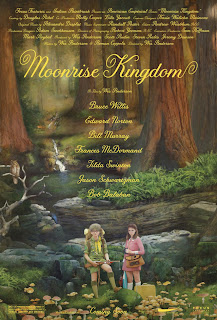