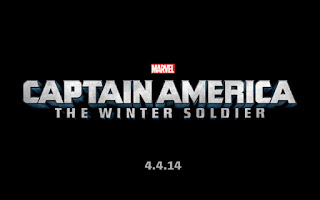 This spring, Cleveland will once again be buzzing with excitement as it hosts super heroes and film crews. Partnering with the production company and the Greater Cleveland Film Commission on this film will help position Cleveland to become a location destination for the movie industry and in turn, support local businesses and create jobs for Cleveland area residents.  But transforming the streets into a movie set will require some temporatry road closures and alternate routes for motorists and pedestrians from May 18 through June 28, 2013 (weather permitting).

City staff, including the Division of Traffic & Engineering and the Division of Police, Bureau of Traffic, have been working with the production company, traffic-engineering consultant American Roadway Logistics and GCRTA to develop a plan to accommodate the needs of the film and help keep traffic moving throughout the city as smoothly as possible.