Knuckle (March 7th at the Cleveland Museum of Art)

[KNUCKLE screens Wednesday March 7th at 7:00 pm at the Cleveland Museum of Art.] 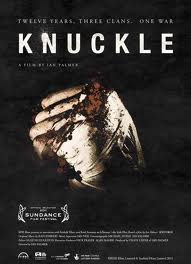