Force of Nature: The David Suzuki Movie (February 25th and 26th at the Cleveland Cinematheque) 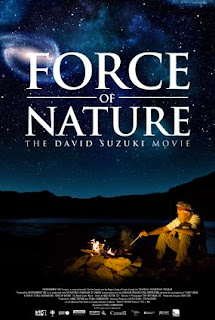