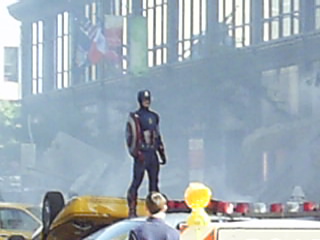 It was pretty hard to be in Cleveland this past summer and not be aware that 'The Avengers', the big superhero team-up from Marvel Studios scheduled to be released in May 2012, was being shot here. Now the first full trailer has been set loose on the web, and you can see a little bit of what was shot in a couple of brief scenes. You've probably already seen this by now, but in case you haven't (or you just want to see it again), here's the trailer. As a bonus, I've also posted some photos taken by occasional Cleveland Movie Blog contributor Chip Karpus. Thanks for the pics, Chip! 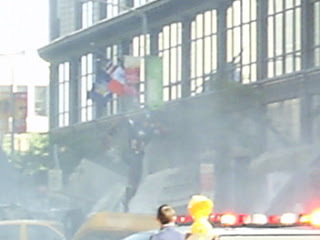 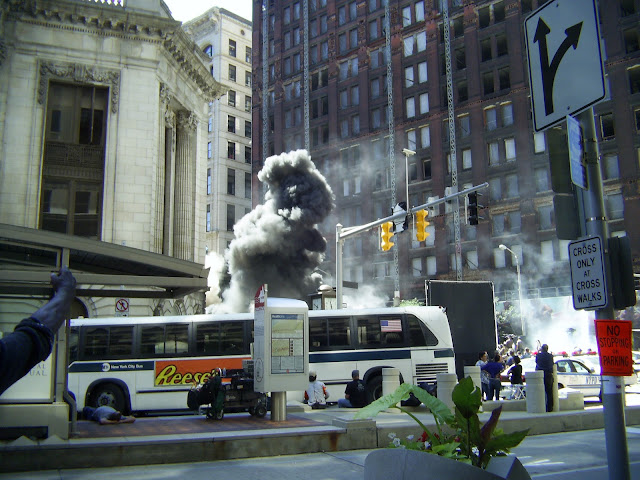 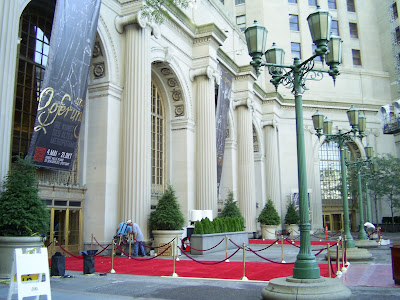 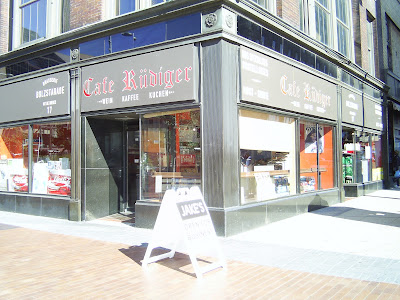 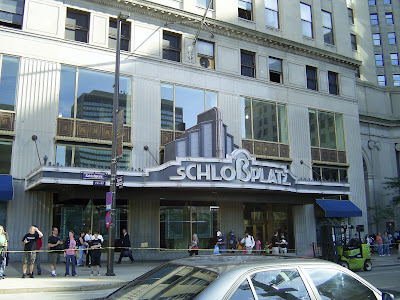 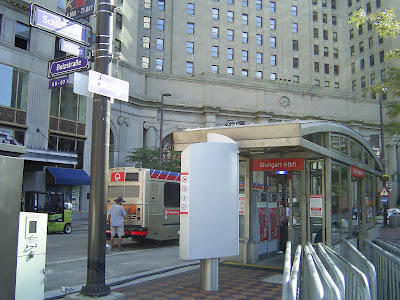 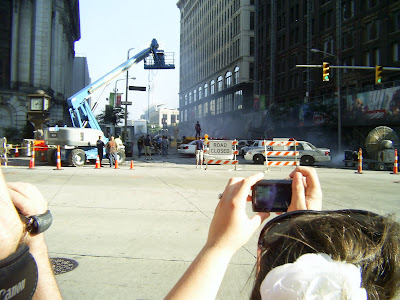